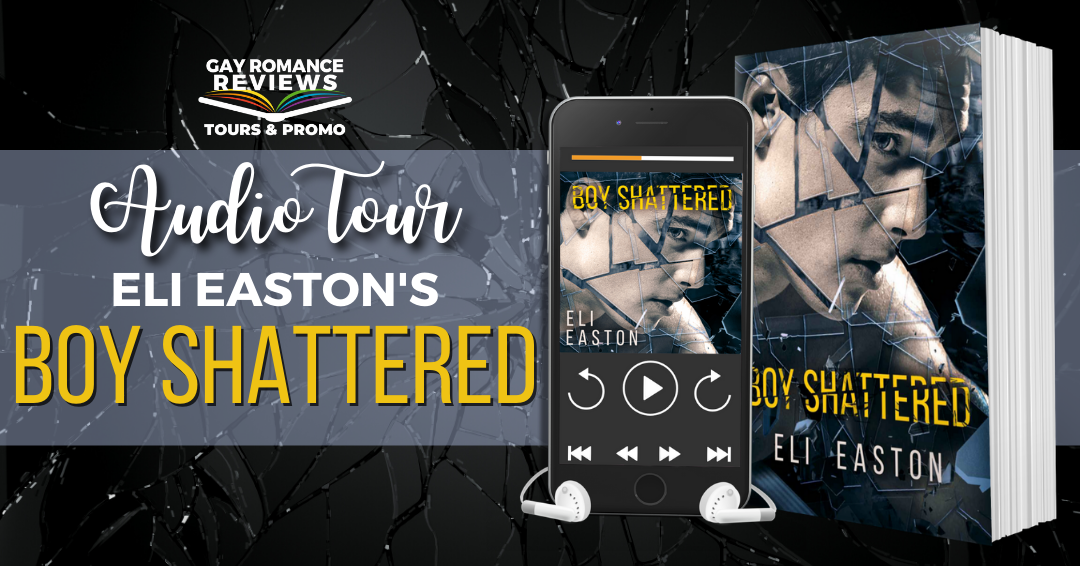 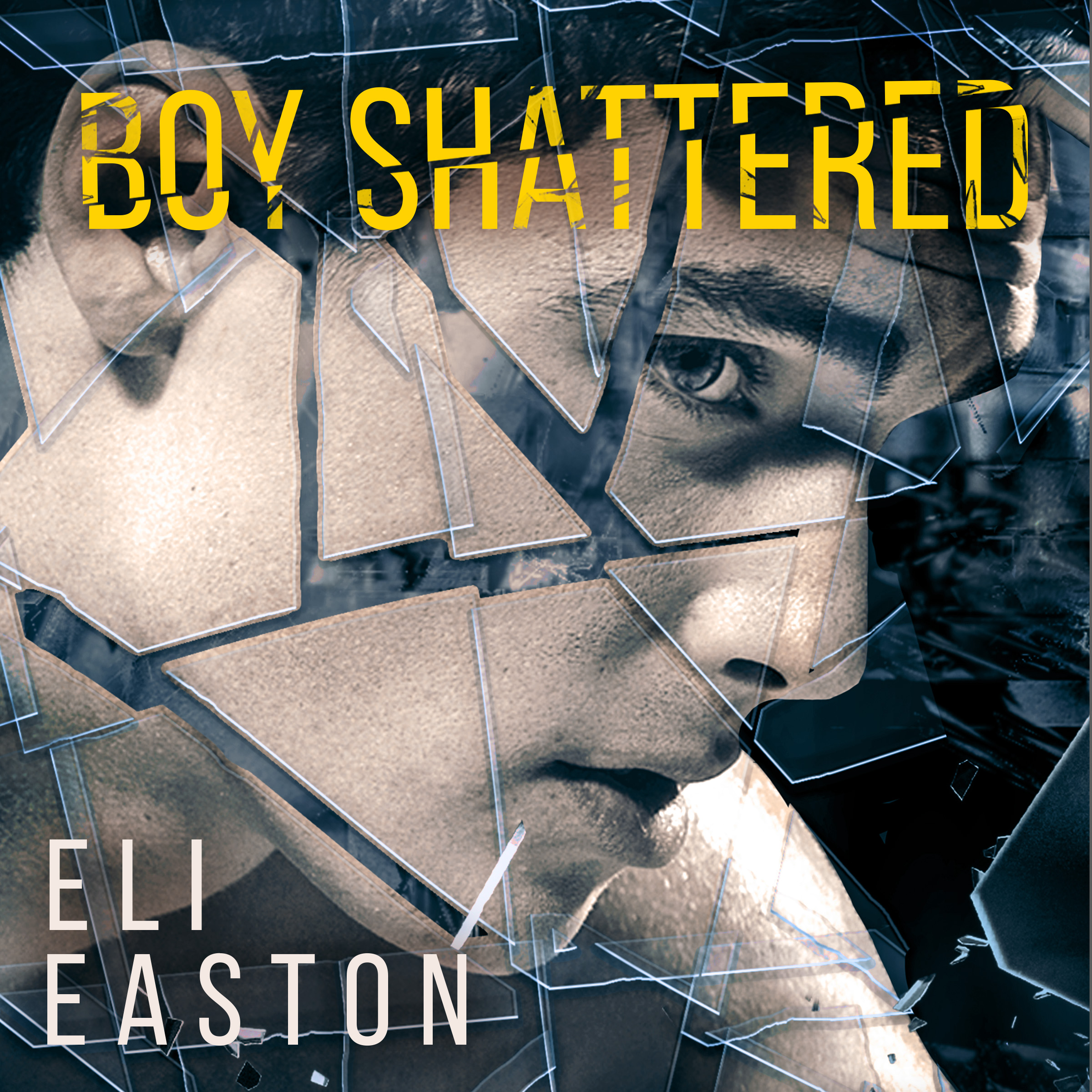 Brian
You’ll make it out of here, Brian. I swear.
I had everything—school quarterback, popular with girls, and my dad was proud of me. I told myself it didn’t matter no one knew the real me. And then I nearly died. Landon saved my life. He’s the bravest guy I know. He came out a few years ago, proud and fierce, and he ran into gunfire to help others. Me, I’m a mess. Can’t even stand to be in a room with the curtains open. But here’s the thing about losing it all: You get a chance to start over and be someone new. Only how can I move on when the two shooters who attacked our school were never caught? And why do I feel like I’m still in the crosshairs?

Landon
Will you kiss me?
When I came across Brian Marshall,the hottest guy in school, dying on the cafeteria floor, I did what anyone would do. I tried to save him. His request surprised me, but I figured he needed comfort, so I kissed him on the forehead. When he survived and came back to school, he was broken in body and mind. He still needed me, and soon we were unlikely besties. But what I saw at school that day woke me up. I want to demand action on gun control, lead protests, raise my fist. I’ll tear the world down if I have to. And if I can get the man of my dreams and save the world at the same time? I’ll take it. Only I didn’t understand that the horror at Jefferson Waller High wasn’t over.

“Yup.” I almost said bullet dodged. But the words stuck in my throat. You don’t realize how many idioms have to do with guns or being shot until you’ve, well, been shot. Stupid English language.

I grabbed the top of the railing and twisted my hands around it, just to keep from reaching out for him. God, I’d missed him. We’d been spending so much time together, it felt unnatural being apart. Like missing a limb. But now that we were together, there was a tension between us that was almost unbearable.

Unbearable. I don’t think that word means what you think it means.

I knew what I wanted, but it was complicated. It was like the potential thing between us was a polyhedron in shape. No matter what angle I tried to approach it from, there were all these pointy bits that looked dangerous. Would he want to be with me if I was closeted? Was it rude to even suggest such a half-assed deal? What if it screwed up our friendship?

Did he want me as much as I wanted him? ’Cause I did want him. So much it hurt. I looked at him, and I’d never seen anyone so breathtakingly beautiful in my life.

“What?” Landon asked with a puzzled smile.

He put the phone away guiltily. “Sorry. Just feeling restless.”

“No, I wanna be with you. I spend too much time on that thing anyway.” His Adam’s apple bobbed after he said it, like he’d given too much away, crossed a line. There was an embarrassed spark in his eyes and an anxious lick of his lips that told me he was as nervous as I was.

This wasn’t flirting. It was, like, denial of flirting. Antiflirting. Which was much more telling, really. I was disconcerting Landon Hughes. Now that was something.

I leaned into him slowly, coat arm to coat arm. He tensed instead of pulling away, so he could hold me up. I turned my head to look at him and gave him a slow smile.

“What?” he said, his gaze darting to mine for just a moment.

He chuckled nervously. Then he looked at me for real. His brow furrowed. He brought up his hand, cold without a glove, and brushed his thumb under my eyes. “Not sleeping again?”

I went to pull his hand down, because I was tired of being the invalid. I wanted him to touch me, but not like that. I would have held on to his hand too. But he moved before I could, stepping back. “I’m freezing my butt off. Wanna go back?”

“You know it. I prefer my balls room temperature.”

He shoved me, and I shoved him, and we went back to his house. 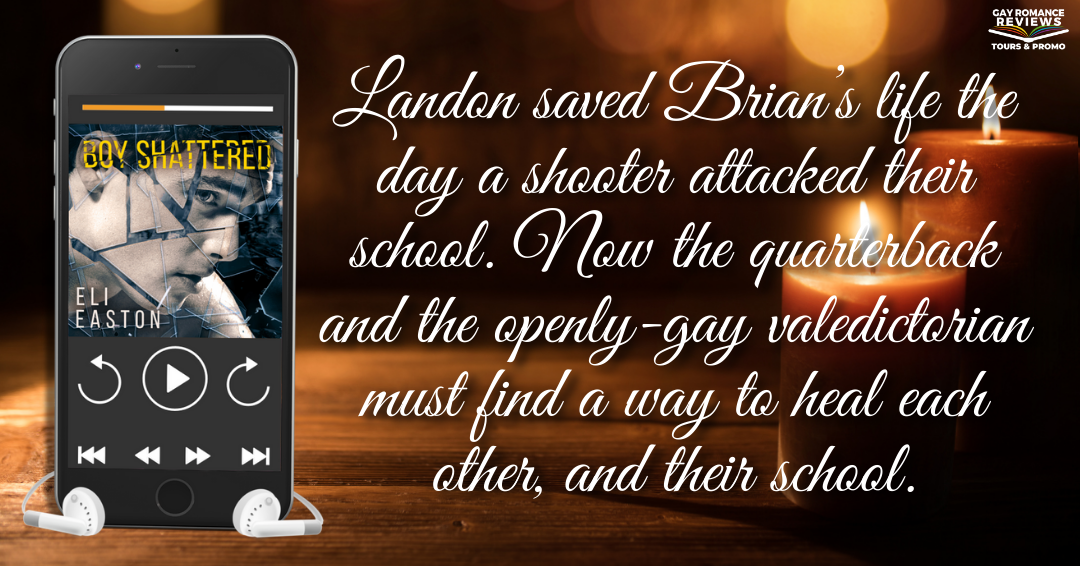 To celebrate the audio release of Boy Shattered, Eli is giving away an Audible Code for her other YA Story, Superhero.

Coming from a background in computer game design, Eli has written over 35 books in m/m romance since 2013. The Mating of Michael (2014) and A Second Harvest (2016) both won The William Neale Award for Best Gay Contemporary Romance, and Eli’s books have won many awards from the Goodreads M/M Romance Group’s Reader’s Choice Awards. She is best known for her Christmas romances, the Howl at the Moon series of rom coms featuring dog shifters, and her Sex in Seattle series, which revolves around a sex clinic in Seattle.