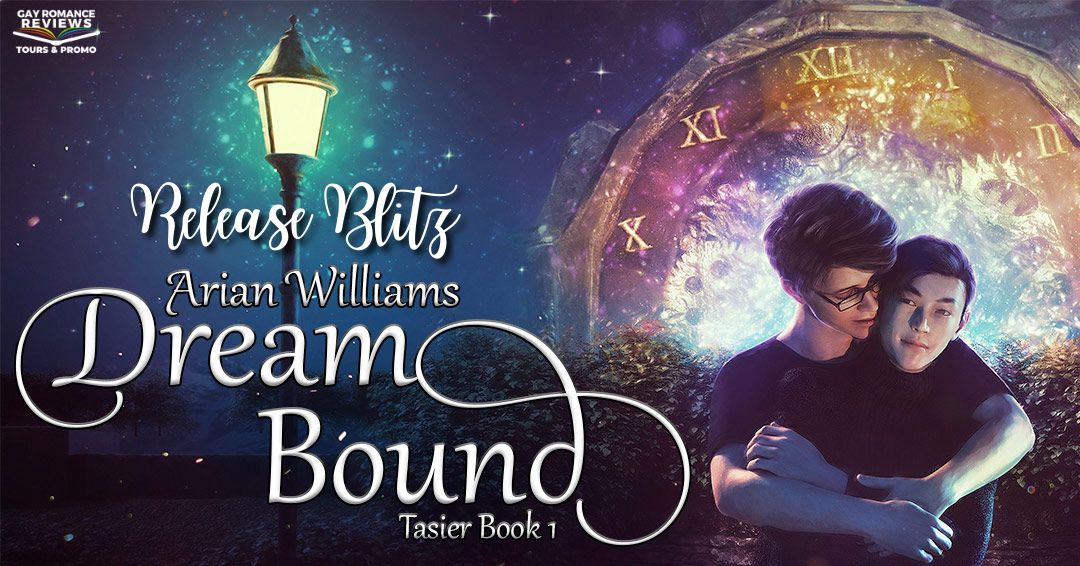 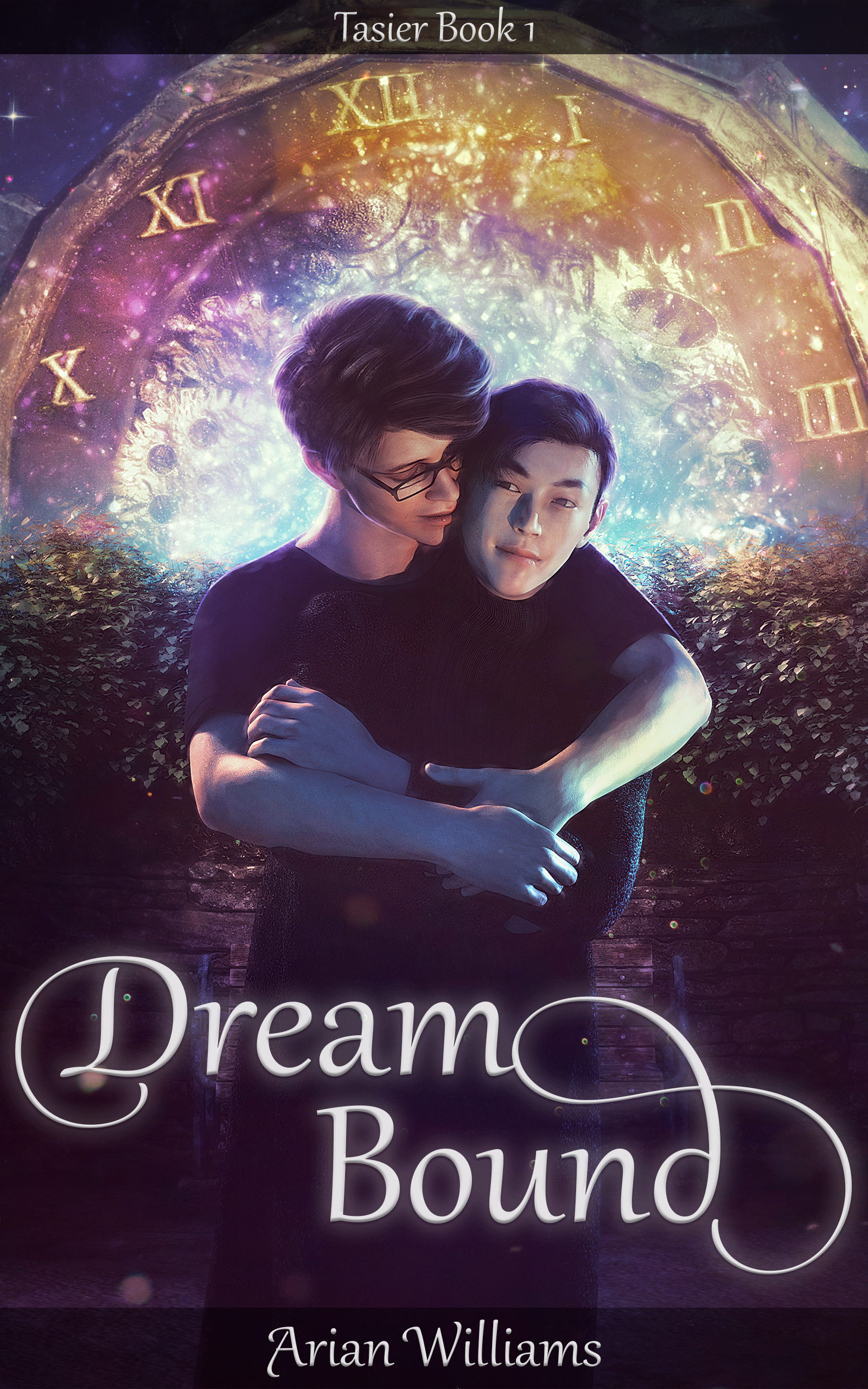 JOON thinks he has his life figured out. He has a fellowship at a prestigious university. He’s made peace with the fact that he’d never feel love or attraction to another person. He is mostly content with his orderly life, despite the occasional pang of loneliness.

Until one day, a chance encounter at a cafe turns his life sideways.

Before he knows it, Joon gets caught up in a secret organization of individuals with special abilities. He discovers that his hitherto unknown and mysterious biological parents were time travelers. But most surprising of all, he finds a man he hadn’t known he’d been dreaming about.

TREY has been in love with Joon all his life. Joon is his best friend, his soulmate, his everything. His life is complete; with childhood full of adventures, a membership in a secret organization, sometimes annoying but fabulous special abilities, and of course the love of his life.

Except there is just a small problem.

He’s only met the love of his life through their shared dreams and his soulmate didn’t remember him.

As they meet for the first time outside their dreams, their love for each other grows, but so does the darkness that casts a shadow over them. Together they discover hidden threats against Joon and the secret organization they belong to that can tear their love apart. Will Joon and Trey find strength within and with each other to fight against the darkness?

This is Part I of the series set in the universe of a secret organization named Tasier. 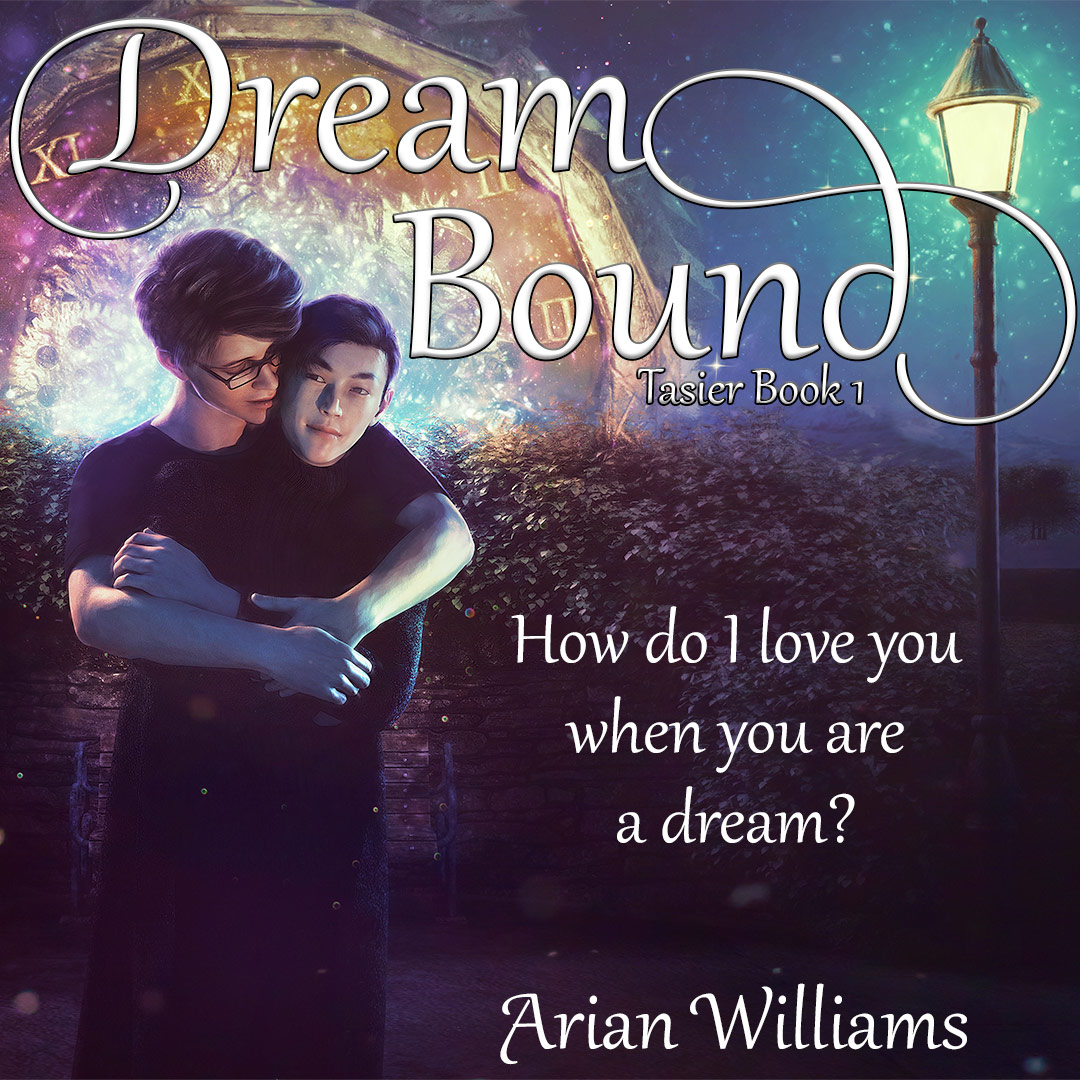 Trey once again wrapped his arm around him. His insides warmed when J breathed out and relaxed in his arms. “Do you like the band?” Trey lowered his head so that his lips were closer to J’s ear. J gave a little shiver and shifted to look into Trey’s face. “They’re amazing.” J didn’t say more, but his eyes held awe, the look of a budding fan. The world fell away, and time froze as Trey stood with J in his arms. As Trey was lost in the haze of love, the lights dimmed once more, and the four band members walked out to take their positions on the stage. Minuit started their second set with an upbeat song. J subtly swayed his body to the rhythm, his eyes riveted on the stage. Trey moved with him, their bodies in sync. He breathed in, catching a whiff of vanilla, a touch of grapefruit, and a scent unique to J. He closed his eyes while his mind bottled the fragrance of J deep inside his memory. Trey opened his eyes again when the second song started. A dark ballad, a slow love song of a vampire in love with a mortal who loved him but couldn’t give up the sunlight. The floor opened up as the lights dimmed even further to complement the haunting melody. Several couples appeared on the floor, their entwined bodies moving sinuously. Trey lowered his head. “Dance with me?” J froze for a moment, and Trey’s heart skipped a beat. Too much, too soon? J’s face slowly lifted, and his chocolate eyes locked on to him. Trey’s breath hitched. J’s body hesitantly turned in his arms, and J’s arms reached out to pull him close. Their arms wrapped around each other as their bodies fitted together like two pieces of a puzzle. Their feet moved synchronously in a waltz, their breathing even and harmonious. J closed his eyes as Trey’s face gravitated toward him. Only a few millimeters separated their lips as the people and the club faded around them. 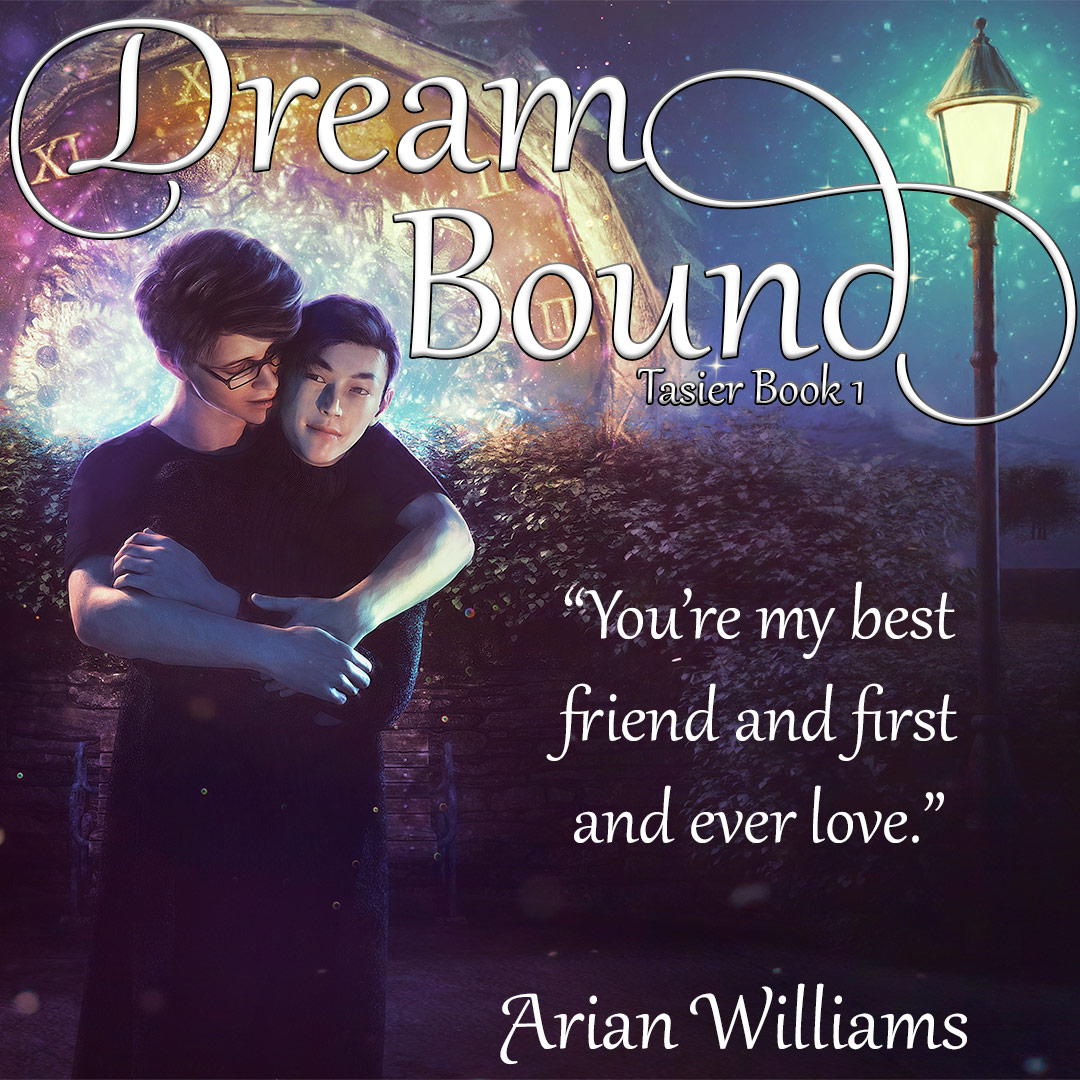 To celebrate Arian’s exciting debut release, we are giving 3 lucky winners the chance to win an e-copy of Dream Bound! 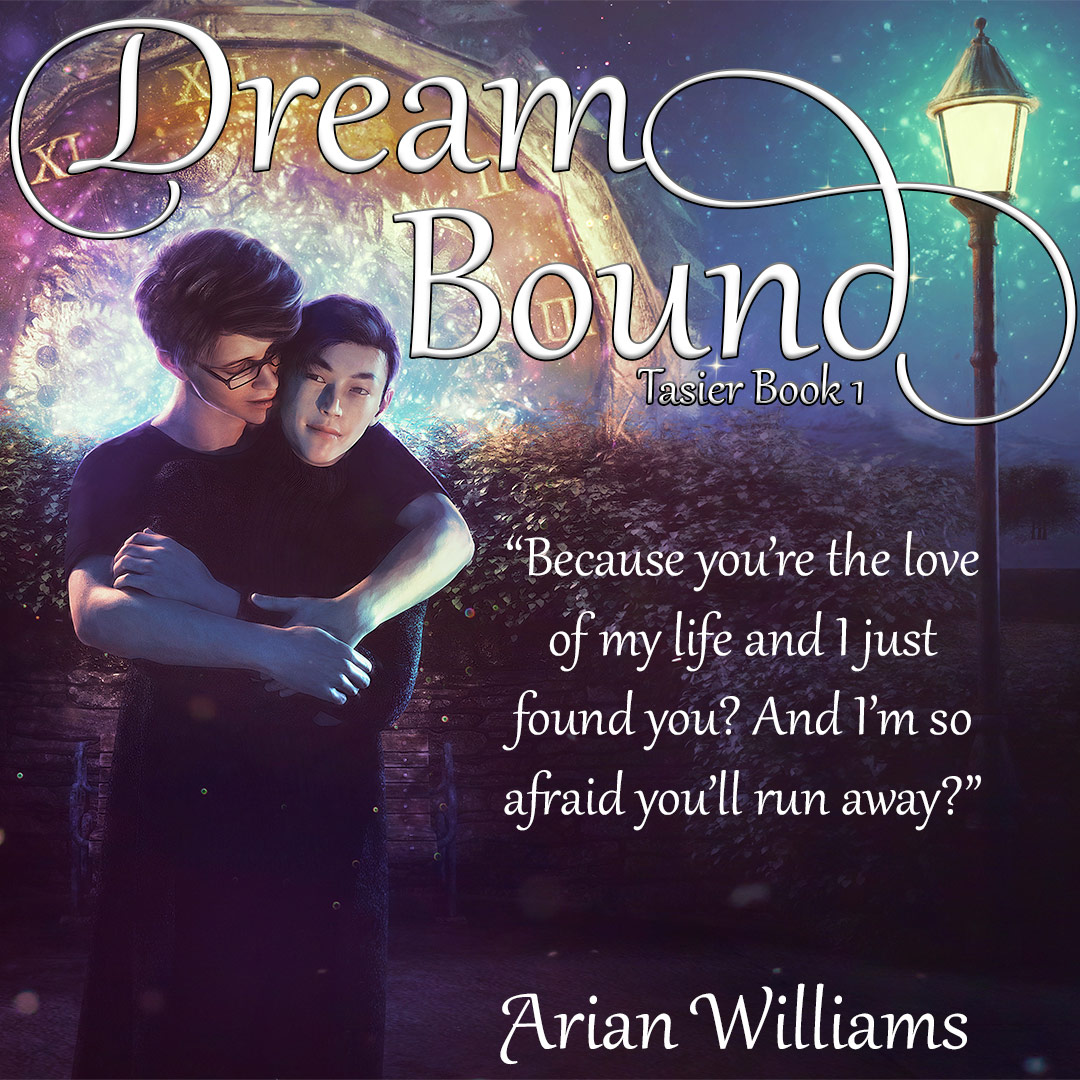 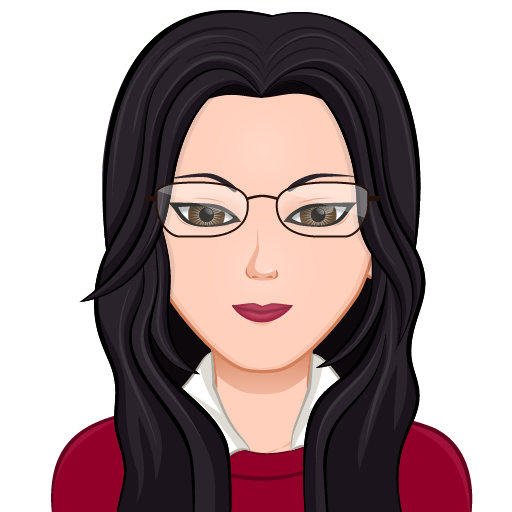 Arian lives in the nostalgic rainy city of Seattle in the Pacific Northwest of the US with her loving husband, five adorable stuffed penguins, all with their own proper names, and one imaginary Maine Coon cat.

She began writing romance novels in high school primarily to entertain her romance reading buddies, but it soon became her hobby and passion. She’s just never been confident enough until later in her life to put herself out there.

She loves to live in her own head and vicariously experience the lives of her characters. How else would she be able to live half a dozen lives at once?

She’s grateful for her caring husband who’s been nothing but encouraging despite her spending hours inside her head and her imaginary furry friends who mostly don’t throw tantrums when she happens to be buried in her writing.