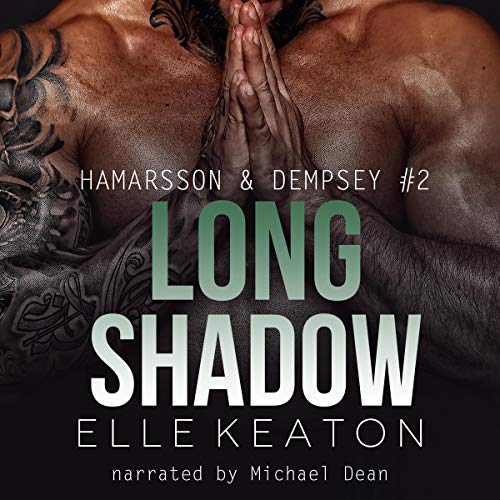 Niall’s known nothing but betrayal. All Mat wants is Niall’s heart; what will it take for him to coax Niall in from the cold?

Mat’s connection with Niall is tenuous. One step forward, two steps back. Since that night on the beach Niall’s been avoiding Mat like a bad case of the flu–which, ironically, most of his deputies have come down with. What will it take for Niall to believe Mat wants him for who he is?

Will a killer destroy everything before Niall realizes they are stronger together than apart?

Long Shadow is a dual POV about a broody introvert and a somewhat patient Sheriff. Mat will have to prove to Niall he’s the man for him. The Hamarsson and Dempsey series follows the same couple as they find their way to their happily ever after. 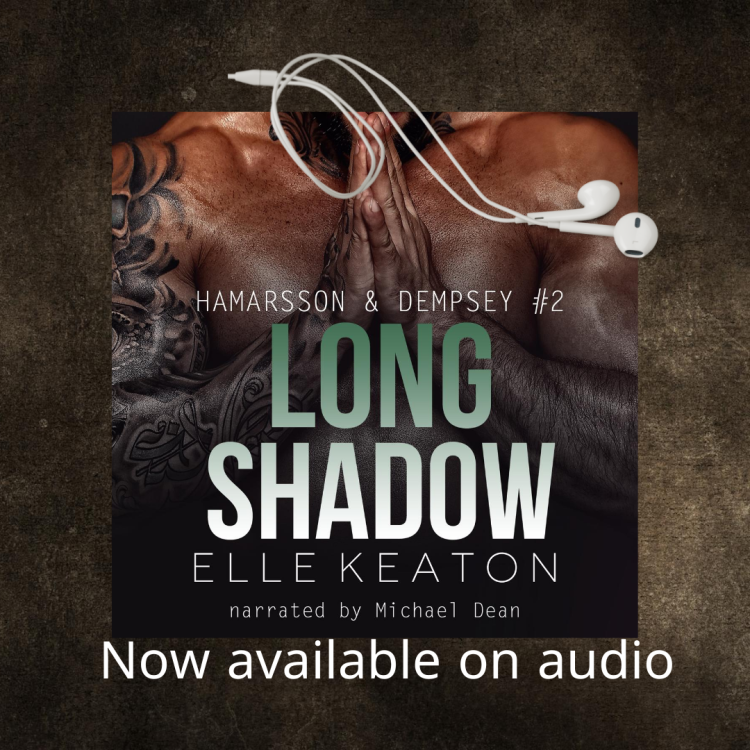 He paused at the guardrail, his hands jammed into the pockets of his jacket for protection

from the cold. As he stood at the end of the road, the fog began melting away, slow at first and then faster, until he could see all the way across the water to the mainland crouching in the distance. Niall took a deep breath of the salt-laden air, filling his lungs, then released it. As he stared out at the dark silhouette of land, something unnameable inside himself loosened a bit further, a nearly tangible click into place. Piedras felt right.

Niall didn’t feel like an old-timer, but he did have a history on the island; he existed here

as more than a bitter homicide cop. Some islanders—like Mat Dempsey—even seemed to want him there. Most of the residents seemed to accept Niall’s presence, and the few who whispered behind his back… well, that’s the way things had always been.

And, he thought as he breathed in and out again, more than likely the camper was no big

deal. He was making a mountain out of a molehill—something his grandmother used to say quite often. There was likely a perfectly good, lawful reason the owner was driving around the island and only using facilities when they were less likely to run into other inhabitants.

The cop in him protested. Niall tried to ignore it.

His thoughts drifted further afield, as the fog continued to fade, to the sexy and very

flinched—he actually thought he liked Niall. Mat was something Niall had never had in his life, or not often, anyway. Mat represented family, safety, commitment. Given everything Mat had done since Niall had come back to Piedras, it should be easy for Niall to trust him. But he

It was, however, proving difficult to stop thinking about him.

Check out book 1 and see where it all began… 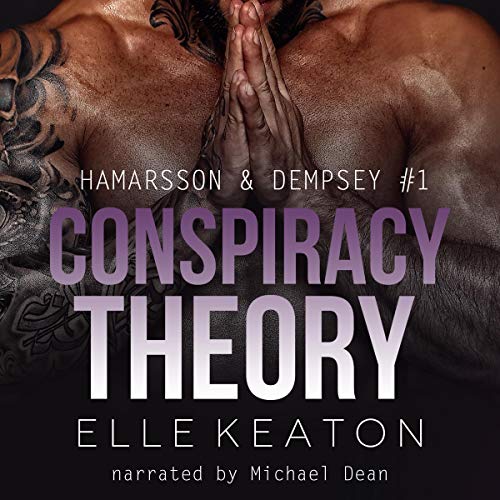 Mat Dempsey returned to Piedras Island after his father’s death. These days he’s Island County’s sheriff. He’s happy enough, even if moving home from San Francisco effectively forced him back into the closet. Mat’s well-ordered universe collapses when a local’s body is discovered floating in the cold waters of Hidden Harbor’s marina. All hell breaks loose in the community, and accusations fly…all coinciding with Niall Hamarsson’s return.

Niall and Mat have a history, and it’s not one Mat’s proud of. He owes Niall an apology, even if it means getting down on his knees. However, Mat’s first priority is investigating the murder before his community tears itself apart, and he may have to ask the aloof Niall Hamarsson for help.

Push apart, pull together, yes or no… The chemistry crackles between them, but will the two men be able to put aside their pasts and embrace a future? 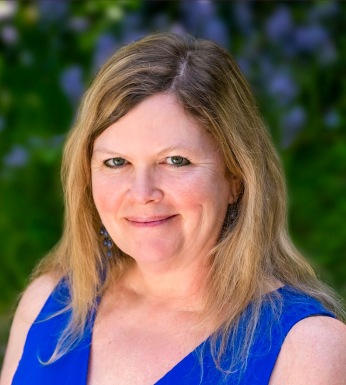 Elle hails from the northwest corner of the US known for, rain, rain, and more rain. She pens the Accidental Roots series, the Never Too Late series, and the soon be published Hamarsson and Dempsey series, all set here in the Pacific Northwest. All Elle’s books feature hot mm romance with the guarantee of an HEA. The men start out broken, and maybe they end up that way too, but they always find the other half of their hearts.

Elle began publishing March 2017, now she has ten books out. Fall 2019 Elle is adding a third series, Hamarsson and Dempsey, also set in the Pacific Northwest. H&D will focus on a single couple as they navigate the treacherous waters of romance and police work.

Elle loves both cats and dogs, Star Wars and Star Trek, pineapple on pizza, and is known to start crossword puzzles with ballpoint pen. 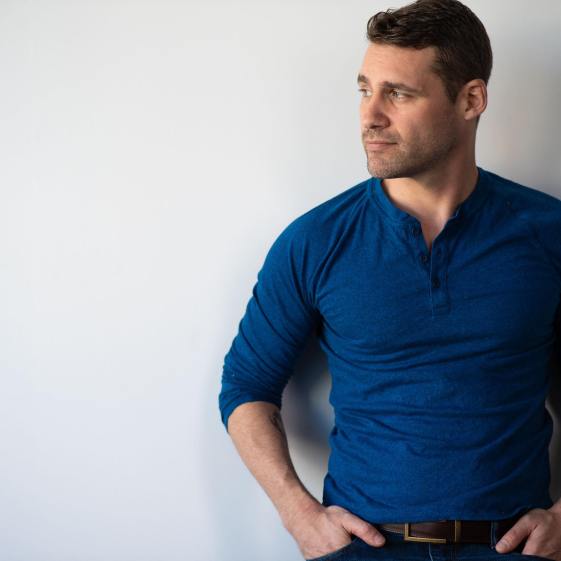 Michael has well over 50 audio book titles currently available for purchase on Audible.com. He is versed in multiple styles and genres including fiction (novels and short stories) ranging from romance to science fiction to crime dramas to thrillers; business strategy books; health and wellness books; and even an occasional children’s book.

If you are interested in working with Michael to produce your next audio book, you can contact him directly at [email protected]