The Cowboy’s Rockstar
By Giovanna Reaves 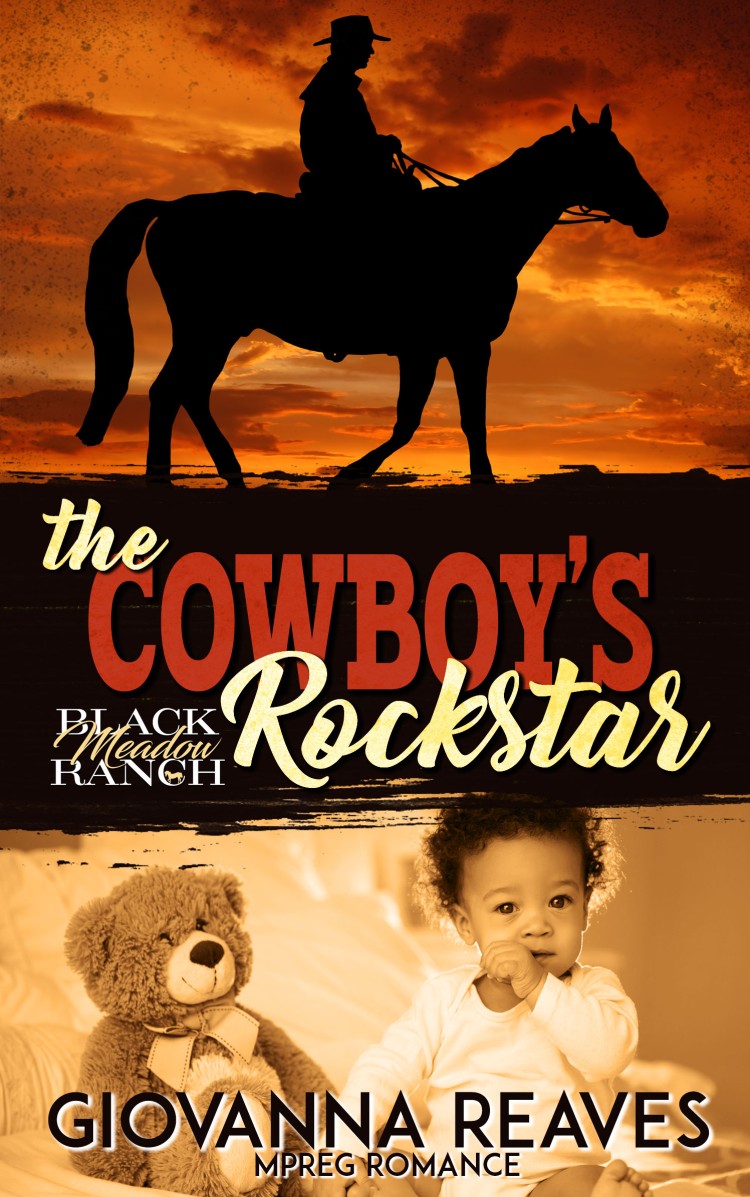 River lives in a world that most dream of. He’s the lead singer of the Kingdom of Extasy, his career is strong, and his fanbase is even stronger. However, looks can be misleading. He is trapped in a loveless, chaotic, and toxic relationship, unable to escape the cage he’s been locked in. With help from an unexpected friend, he ends up on the Black Meadow Ranch, finding his outlook on the world around him changing. Even his view of love.

Winston’s life is filled with laughter, good friends, and work. But he’s longed for a family of his own. When he’s asked to help a friend in need, he shifts his focus from work to helping them heal. After meeting River, he struggles each day between his head and his heart, not certain which one he should follow. Winston knows he has to choose if he should put his heart on the line again and risk the possibility of finding the one that just may complete him.

Both men are each searching for the balance that love can bring. Their dreams align, but can they both overcome their fears and be each other’s forever one?

This story is the second book in The Black Meadow series. It is an Omegaverse and Non-shifter Mpreg Romance. Disclaimer: This book mentions drug and physical abuse, but contains lots of fluff and love. River stared into the mirror, wondering who the stranger was looking back at him.

Who the fuck are you?

Everything about his appearance was completely wrong—from the hair to the eyes and lips, nothing seemed right. Reaching up, he took out the contacts, dropping them in the sink before turning on the water, watching as they disappeared down the drain.

Why the hell did I start wearing these? One word: Otávio.

It was Otávio who’d suggested that he should wear contacts. River wasn’t sure why the fuck he agreed to wear the damn things when he loved his light gray eyes. They weren’t unique, but they were his.

Lifting his head, he stared in the mirror, but he was still looking at a stranger. Reaching up, he snatched off the blond wig he was wearing, not caring about the pins holding it in place. He glared at the offending thing before throwing it to the floor.

The wig was another of Otávio’s suggestions.

He started removing the pins holding his long curly black hair in place, watching with fascination as the deep onyx waves cascaded over his right shoulder. He giggled like a kid, twirling his fingers in his hair. Growing up, kids used to ask him if he dyed his hair, but it was all natural—he attributed it to his Cape Verdean heritage.

River raised his gaze and expected to recognize the man in the mirror, but he still saw a stranger. Grabbing one of the hotel towels, he put it under the running water, soaking the material, and without hesitation, roughly scrubbed the makeup off his face.

He sighed when he saw the first patch of his soft ochre complexion come into view and froze when a flood of memories and hurtful emotions came back to him seeing the large bruise on his left cheek—the reason he agreed to wear the wigs, contacts, and makeup. He had to hide the abuse.

Good thing no one ever sees me without makeup.

River doubted anyone remembered what he looked like before he became rich and famous. His fear “was” of them finding out that the spoiled, cold, controlled, and calculating man they saw in the magazines was a fraud, but in truth “he’s” a fucking coward behind closed doors.

I haven’t been in control of my life for a very long time. 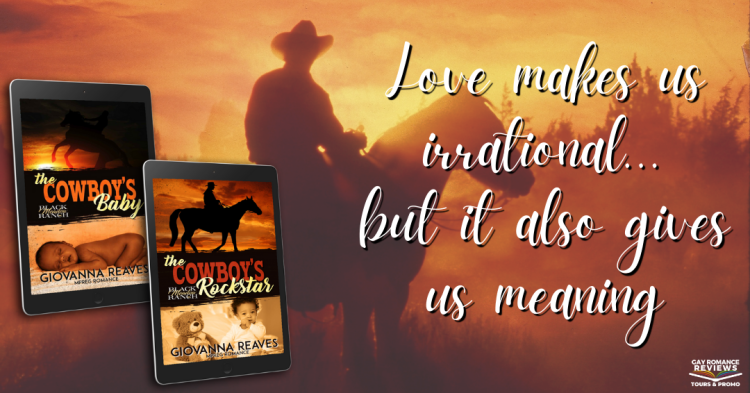 To celebrate Giovanna’s release, we are giving away a $25 Amazon Gift Card 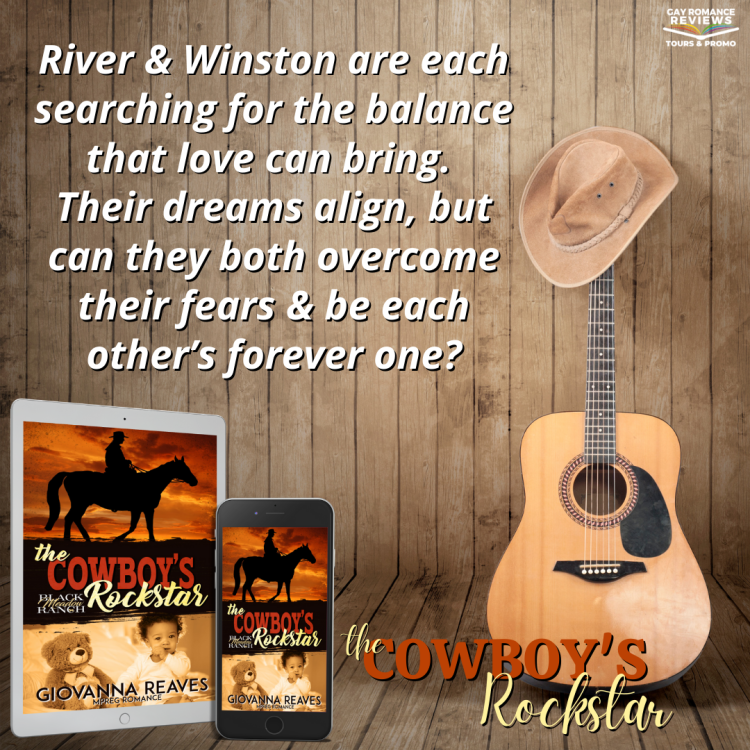 Giovanna (Gia) Reaves is the alter ego for a dreamer. A dreamer who spends her days and nights creating worlds from her imagination. Being an avid reader, allowed Gia’s imagination to take hold. With the encouragement of her loved ones, Gia has given into the voices in her head, putting their words and wolds to paper. Gia is also a mother, wife and veteran. Gia is also a serious chocoholic and loves to read MM Romance just as much as she loves writing them. The sweeter the better, especially, on a snowy or rainy day is how she like to fill her days when she is not writing.