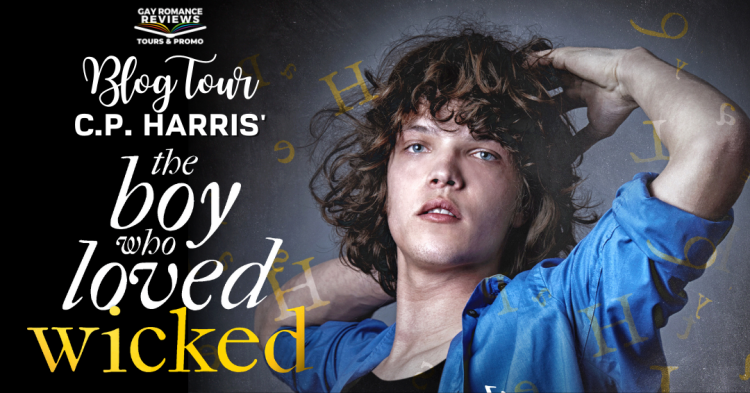 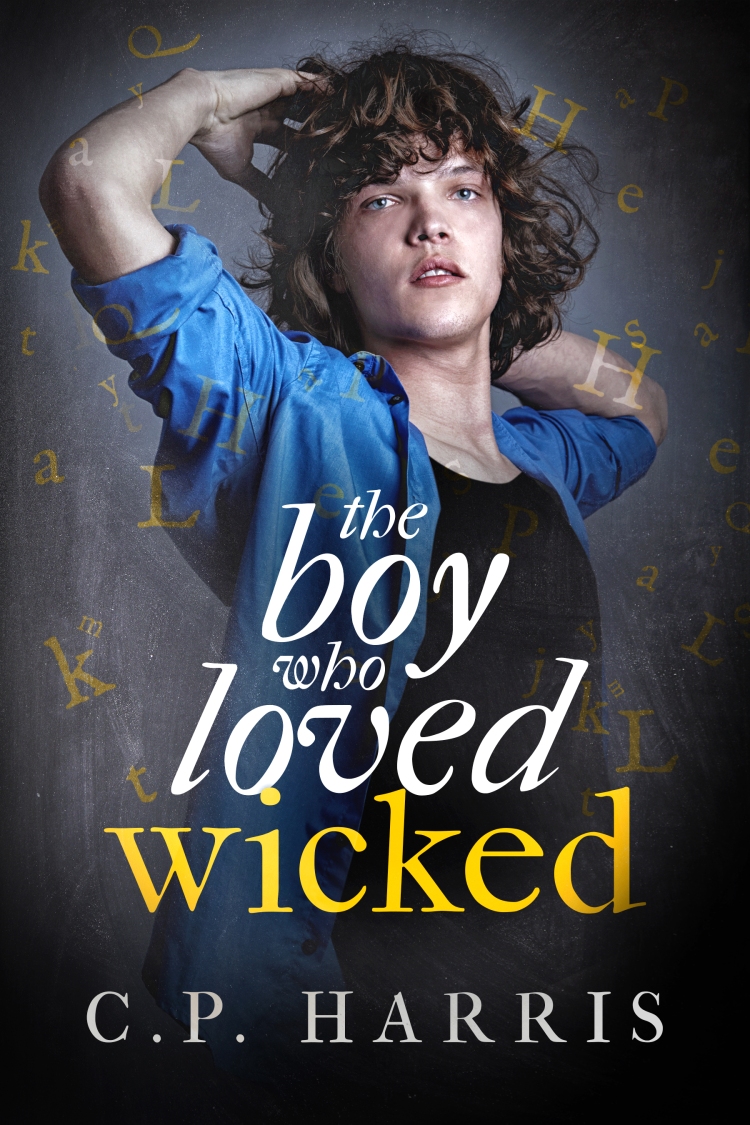 “The madness of love is the greatest of heaven’s blessings.”
-Plato

Day 1 of senior year at Denwin High was not supposed to end with my thoughts consumed by the new AP Philosophy teacher. I’d impatiently waited three years to take the course, but from the moment he strode in with his sad eyes that mirrored my own, I was intrigued by only him.

Intrigue turned into obsession, and common interests set the stage for a tentative friendship with the enigmatic man. In time, every line put in place became blurred as what we shared sparked the flames of a forbidden affair. An affair that should’ve never been, a wrong that the universe sought to right.

There was only one possible outcome—we were both going to burn. Would our love rise up from the ashes? Or would it smolder in the ruins?

My name is Phoenix Michaelson, and I am The Boy Who Loved Wicked. “Is that what you think this is about?” He chased my gaze. “I don’t think you’re fragile. The opposite actually. Tell me the real reason you’re in such a hurry?”

Because falling asleep in your arms feels too good to be true, I shouted at him in my head. And because fear niggled the back of my mind, sending signals to the rest of my body that this needed to happen now, because we were on borrowed time. And if we went crashing and burning I at least wanted to limp away with the experience of having had him in every way. And also because I was eighteen and horny, and his willpower bothered me because while I was crawling out of my skin for him, he acted like the thought had never crossed his mind. I volleyed all those thoughts around in my head, and although the words were silent, he took them in as if they were being etched into his heart.

“I want to share in you getting to know your body in ways you hadn’t before. What makes you tick. What makes you hot.” His hand tightened on my butt cheeks roughly, and I dropped my head back. “Like that. You like to be handled, Phoenix.” He squeezed me again, and my hands found his shoulders. “I want you. Don’t ever doubt that. But I want to get to know you first. Let’s pace ourselves.”

“So petulant,” he laughed. “I should spank you for being bratty.” He sucked in a breath as my nails scored his skin in anticipation. “See, I just learned something new.” He flipped me to my stomach and tugged on my pants, threatening to make my other cheeks pink. I fought weakly to keep my jeans in place. In the end, he rolled me over and pulled them off my legs before spreading my thighs and lowering his mouth take me in. I fisted his hair and called his name. To celebrate the release of The Boy Who Loved Wicked, we are giving away an e-bundle of all 3 of C.P. Harris’ novels! After strolling aimlessly in search of her purpose, a dream one April morning helped the puzzle pieces click into place for C.P. Harris. That dream turned into her first novel Surviving the Merge. Now securely rooted in her destiny, C.P. has no plans of looking back and every intention of fulfilling her life’s calling— if her teenage twins and her cats will let her. Romance is where her heart is, but she has plans to spread her wings across genres.