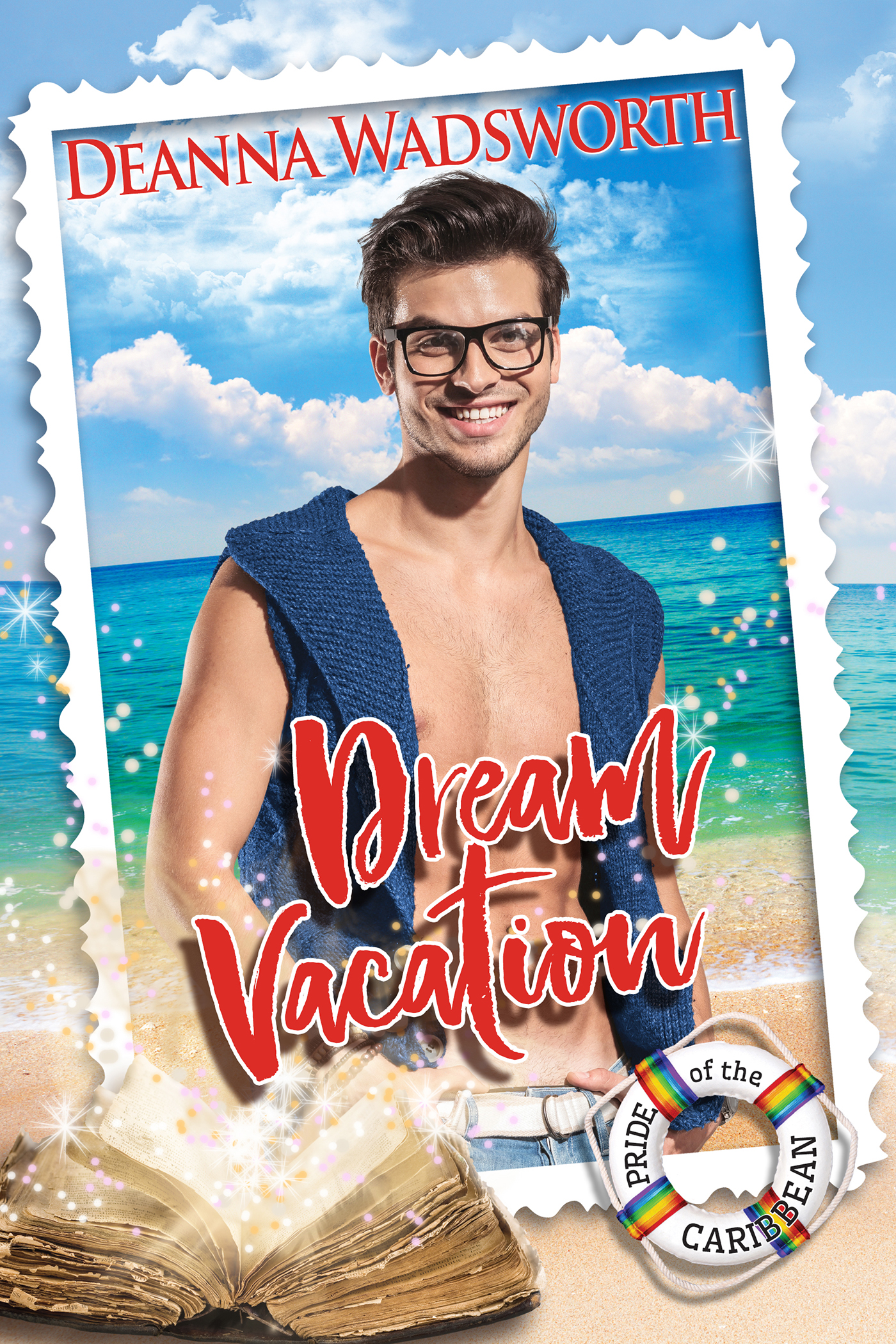 Pride of the Caribbean, Book 3

Lewis Martel is attending a wedding on the cruise ship Pride of the Caribbean. He’s looking forward to a relaxing getaway celebrating the grooms’ happiness—a happiness Lewis desperately longs for in his own life. A believer in true love, he has yet to find that one man to be his best friend and other half.

Lewis soon discovers all is not what it seems aboard the LGBT friendly cruise ship. From his first night aboard, Lewis is inundated by vivid dreams of an ancient time full of shadows in the night and mysterious warriors. The haunting—and often sexy—dreams become so all-consuming, Lewis looks for every chance to fall asleep and immerse himself in this dream world.

A trip to an antique shop on St. Martin brings the reality of these lucid dreams to the fore. Lewis is faced with a past he can’t recall and a lover he’ll never forget. Can the paranormals living aboard the Pride help Lewis understand his new reality or will ancient demons ruin his chance at happiness with the other half of his soul?

Check out the Pride of the Caribbean Series on Goodreads 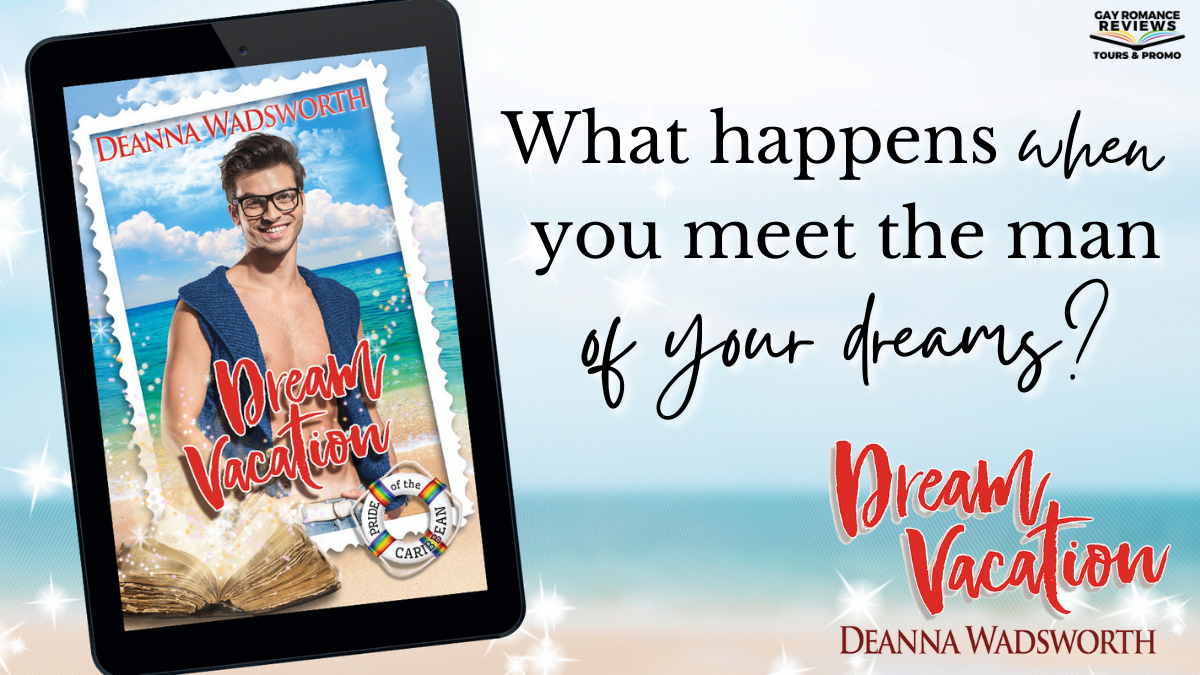 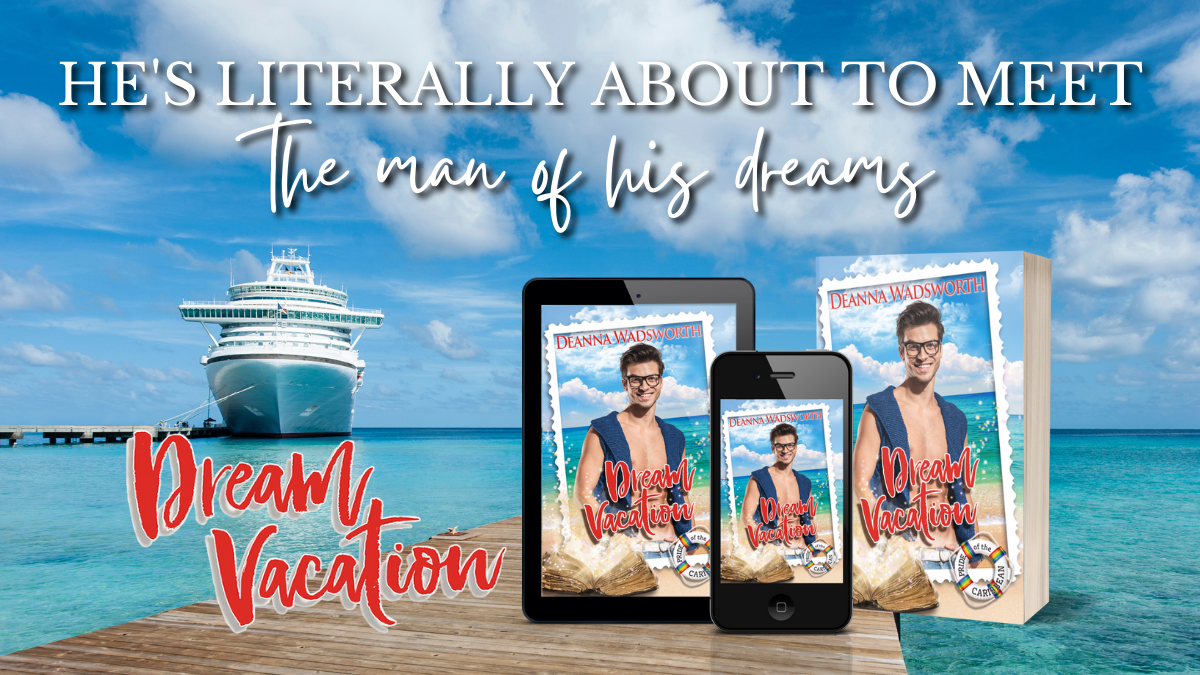 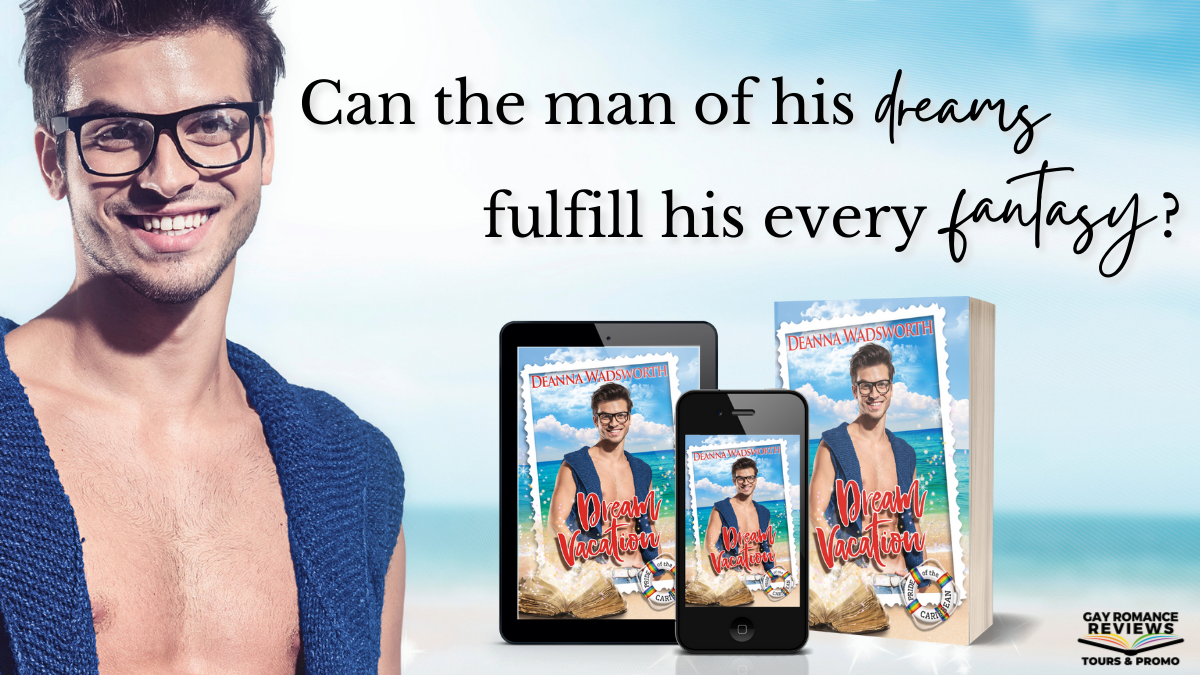 To celebrate Deanna Wadsworth’s new release, We are away 3 e-copies of Book 1 The Boyfriend Cruise! 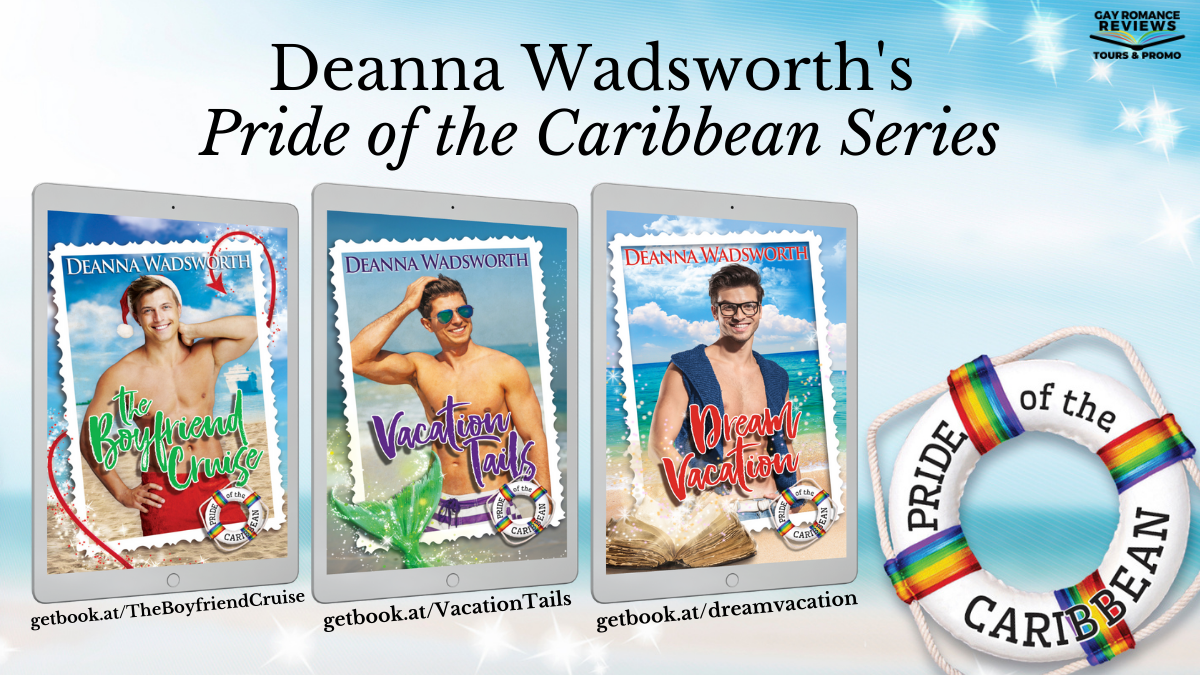 About the Author: Deanna Wadsworth might be a bestselling erotica author, but she leads a pretty vanilla life in Ohio with her wonderful husband and a couple adorable cocker spaniels. She has been spinning tales and penning stories since childhood, and her first erotic novella was published in 2010. She has served multiple board positions for different RWA chapters, including President of the Rainbow Romance Writers in 2017. When she isn’t writing books or brainstorming with friends, you can find her making people gorgeous in a beauty salon. An avid reader, she also loves gardening, cooking, music, and dancing. Often she can be seen hanging out on the sandbar in the muddy Maumee River or chilling with her hubby and a cocktail in their basement bar. In between all that fun, Deanna cherishes the quiet times when she can let her wildly active imagination have the full run of her mind. Her fascination with people and the interworkings of their relationships have always inspired her to write romance with spice and love without boundaries.