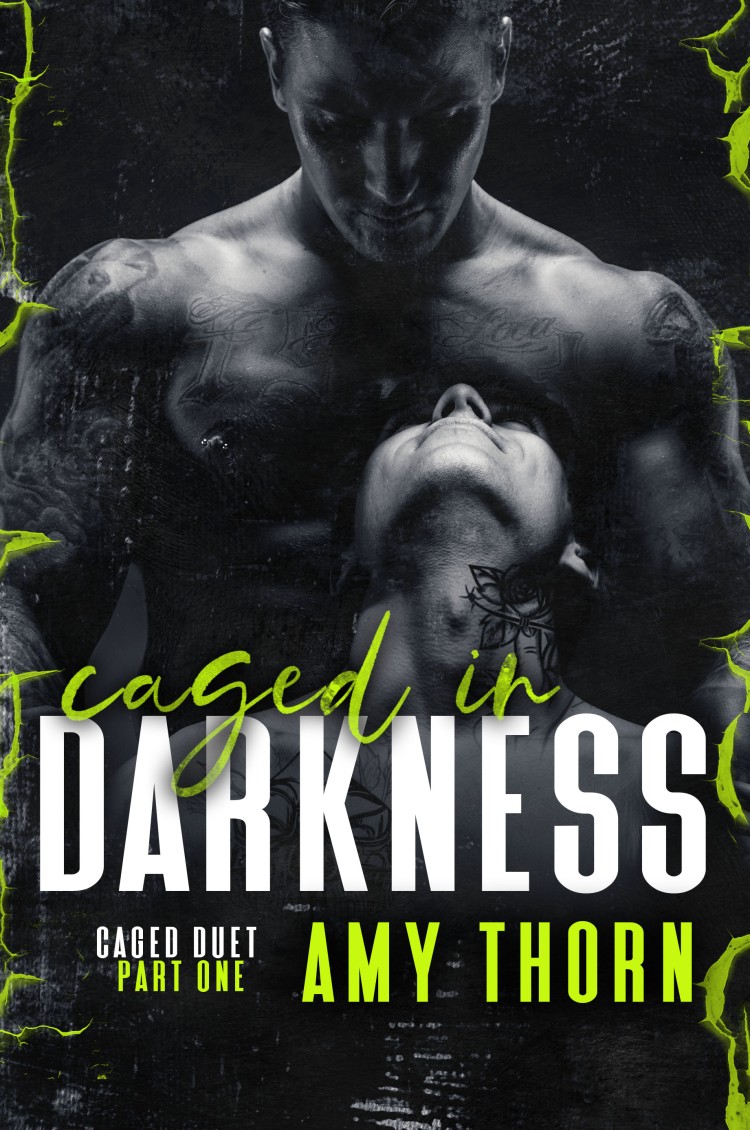 ISAAC
Getting kicked out of the army was the worst day of my life. I never thought I’d find direction again, until my brother suggested I prospect for the Black Death Riders Motorcycle Club. I wanted brotherhood, loyalty, and respect. I didn’t expect to find him. Thanatos. He’s the devil on a steel horse and I’m falling for him. He has demons, a darkness caging him that I can’t break through. If I’m not careful, he might drag us both into the abyss.

THANATOS
Ever since my sister was killed, I’ve been on a path of self-destruction. They don’t call me after Death for no reason. I’ve slain more men than I can count, and I did it with a smile. I’m broken, destroyed, living in torment and I don’t deserve one moment of happiness—until Isaac walks into my life, and I find I want all of that and more.

But my path of destruction has put my club on the radar of people who will kill us all without a second thought. I never considered the consequences of my war with them, until Isaac got in their path. Now, the only good thing I’ve ever had in my life might be taken from me, and there’s nothing I can do about it. 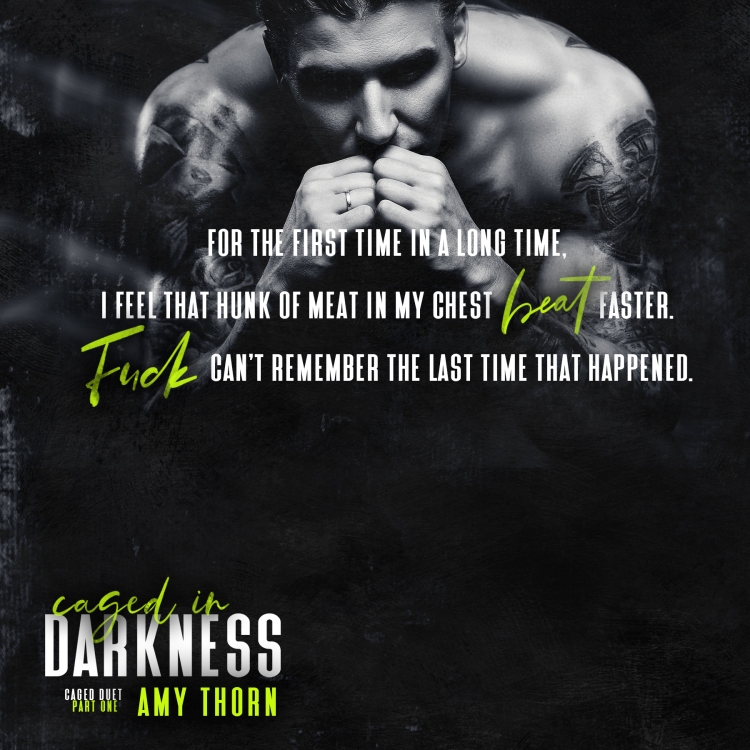 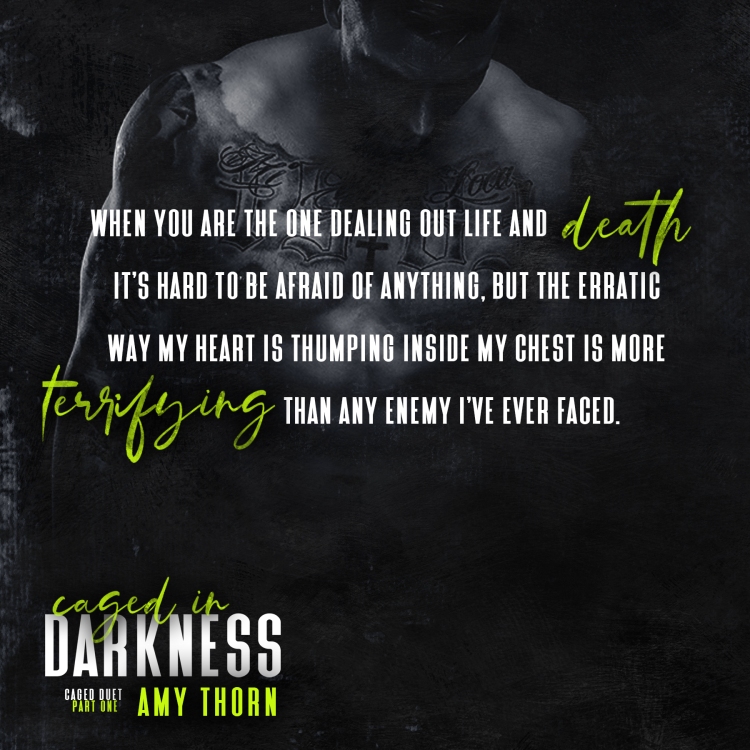 Guilt claws at my heart, threatening to squeeze it until it can’t beat any longer and nausea climbs up my throat. For a moment, it’s her blood on my hands and my breath rips out of me as I try to calm my racing heart. Fuck, I’m going to have a fucking heart attack if it keeps pounding this hard.

A hand touches my shoulder. My attention ensnared, I snap my eyes in the direction it comes from and see a familiar face.

Dark hair, brown eyes, and a square jawline that tightens when he takes in my heaving chest greet me.

I watch as his brows draw down, his movements like he’s trying to soothe a feral animal. Maybe that’s all I am. An animal. Some days, I feel more beast than human.

“You with us, Prez?” he asks, his voice soft, as if he’s worried about speaking too loudly.

“Yeah,” I grind out the word through my teeth. “I’m fucking fine.”

He doesn’t look convinced. I don’t blame him for that. These days the line between sanity and chaos is thin. My brothers think they’ve seen me lose control, but they’ve never seen me fully unleash the demons that exist within me. They’ll never see them either. Letting those monsters out of the box would bring with it a shit storm I don’t think I could keep hold of.

I keep those fuckers on a tight leash, but they are always battling for dominance. Sometimes, I think it would be easier to give in to them, to let them have that control, but the fear that I would lose the last piece of my soul keeps me from letting it happen.

“You need me to finish?” Spider asks, his eyes straying to the other man sitting on the floor next to the bastard I just stabbed sixteen times. From the sincerity in his eyes, I can see he means it.

My gaze shifts to the vice president patch on his black leather kutte, to the one percent patch that tells the world that we’re outlaws. They’re more than just patches.

They represent everything we are.

To celebrate the release of Caged in Darkness, we is giving away 2 e-copies!

Amy Thorn lives in a small market town in the Midlands, England. She lives with her dog and when she’s not writing, she’s playing with crochet hooks.