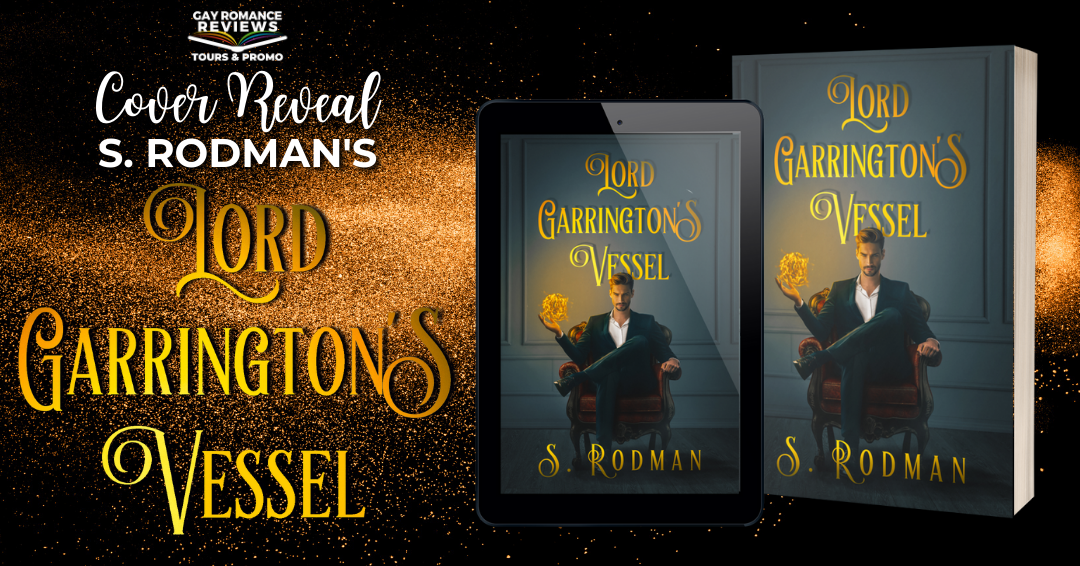 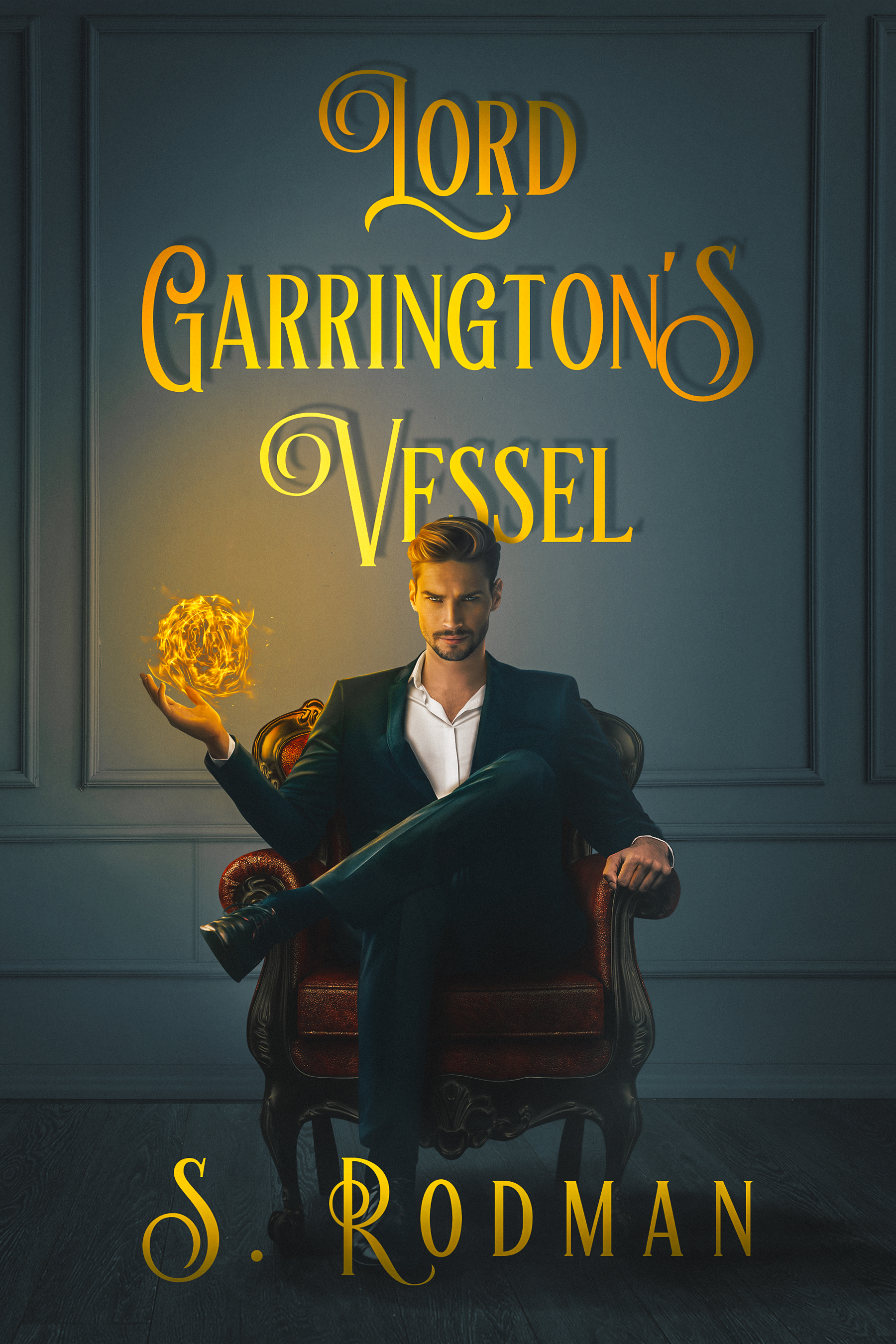 How are gay arranged marriages for the purpose of magic a thing?

Fen has grown up all alone in boarding schools. Never meeting any of his family. At his graduation, his older brother turns up to take him home. Except Fen discovers he is the result of a shameful affair and not actually related to Lord Garrington at all. Yet, for appearance’s sake, everyone must continue to believe they are brothers.

To make matters worse, an indiscretion reveals that Fen is a vessel. Someone who grows magic but cannot wield it. Magic can only escape his body and not kill him by regularly submitting his body to a mage. Hence the crazy arranged marriage idea.

It’s a shame the only mage he wants is his arrogant and obnoxious fake brother.

Lord Xander Garrington, like all British nobility, is secretly a mage.

He was only supposed to pay the boy off, but Fen turned out to be outrageously pretty. Then he turns out to be a vessel. The opportunity is too great to miss.

He needs to pretend Fen is his brother and sell his stepmother’s bastard to the highest bidder. Securing the best possible match to advance the family’s fortunes.

If only Xander’s emotions would obey.

He is supposed to sell his fake brother, not fall for him.

To celebrate the Cover Reveal, we are giving 2 advanced  e-copies of Lord Garrington’s Vessel before its release! 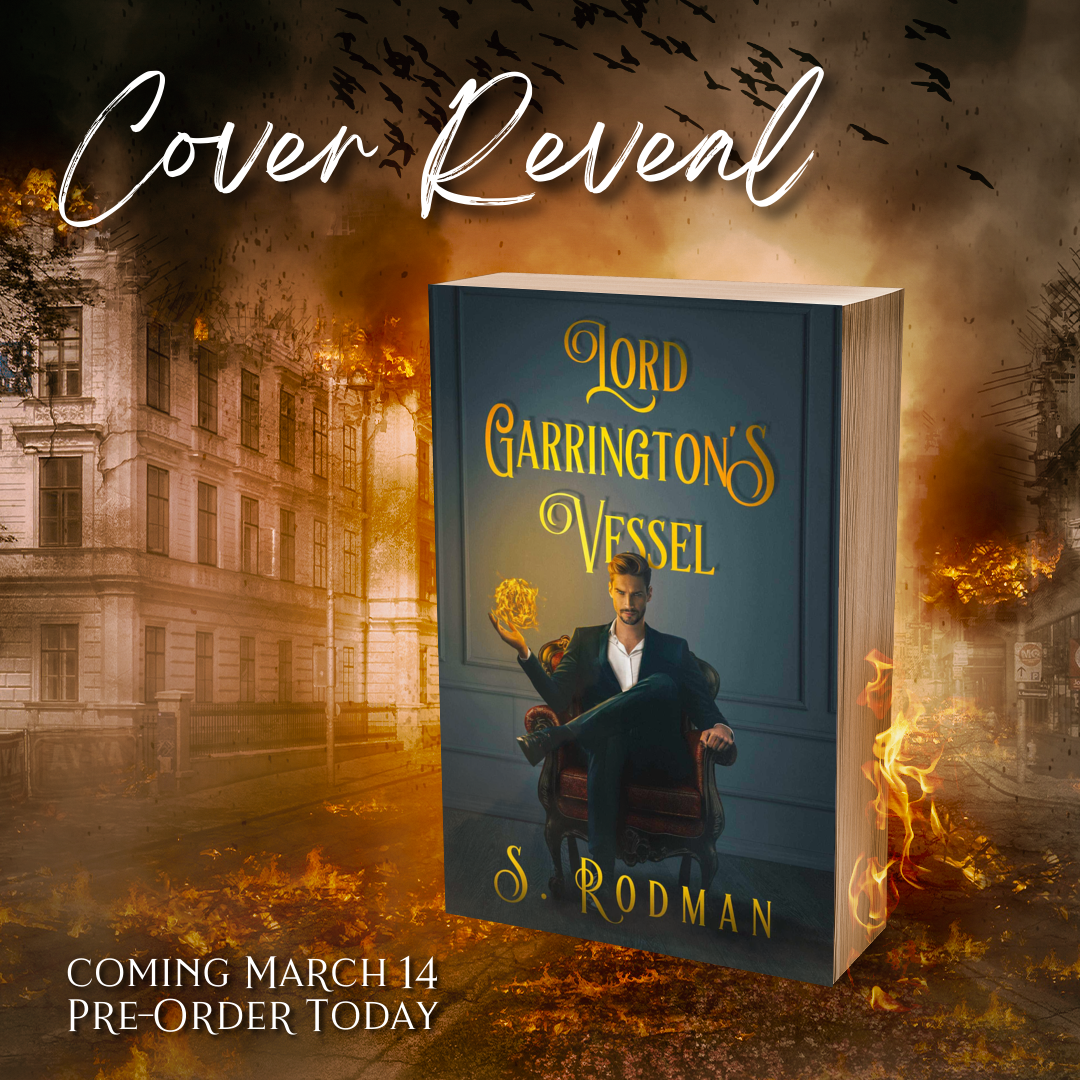 I love characters that are battered and broken by life, who through the course of finding love, discover they are strong.
I like to pour my dark past into my characters and hope I will be forgiven.
Despite everything, because of everything, I will always believe that love conquers all.