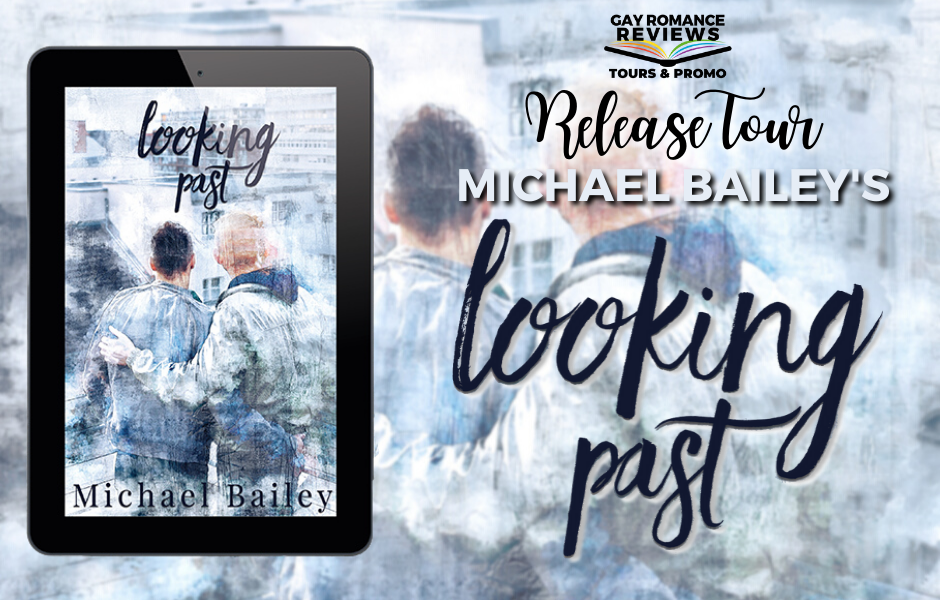 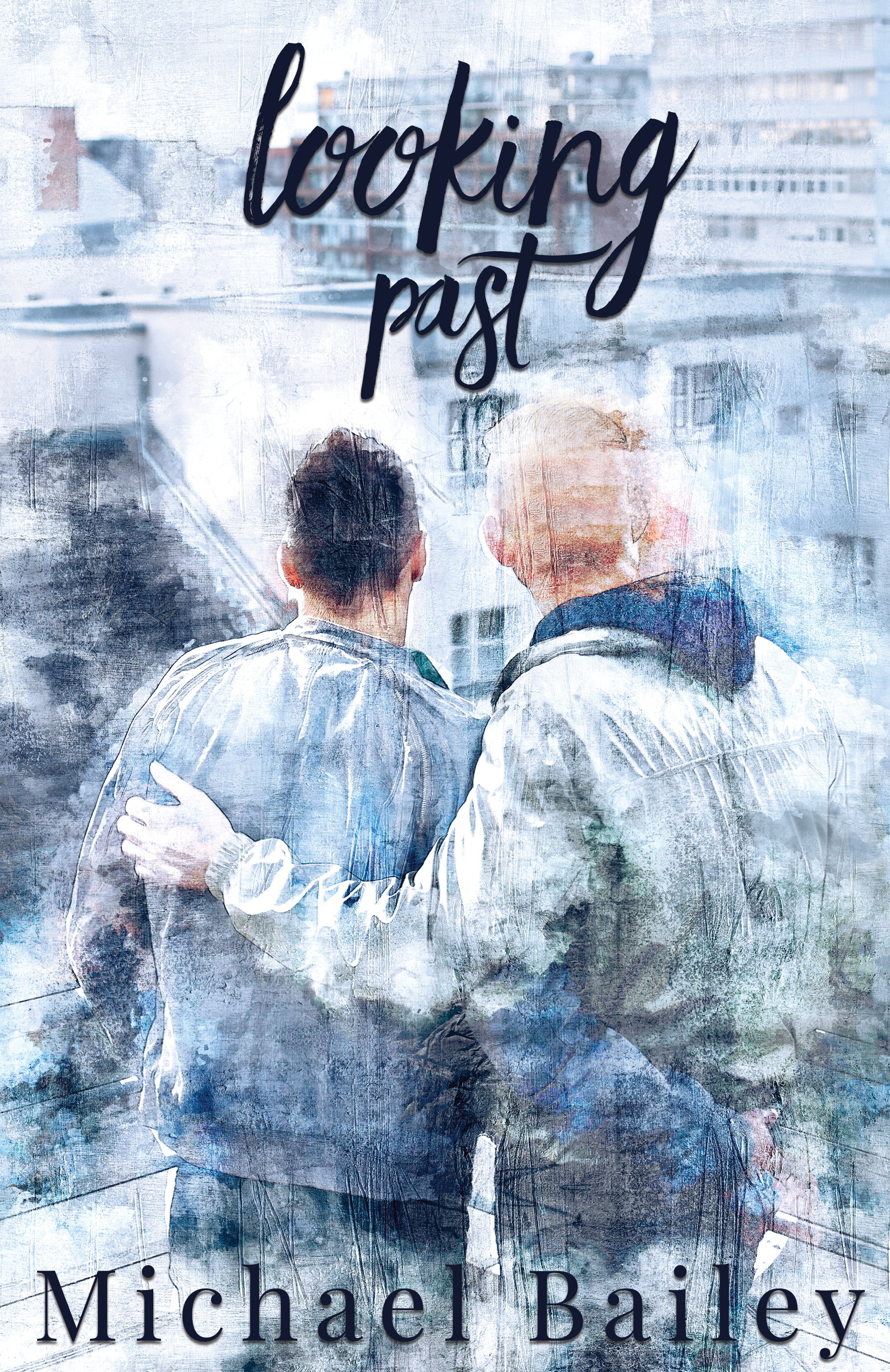 Ten years ago, Ben Worthington ran away from home after a violent confrontation with his father. He’s lived with the anger and resentment that confrontation caused ever since.

To the outside world, Dylan Barrows has it all together. But he struggles with the guilt from his inability to protect his older brother from his abuser.

Tragedy brings them together, and an unknown shared history threatens to tear them apart before they can begin looking past their issues…and finally find love. 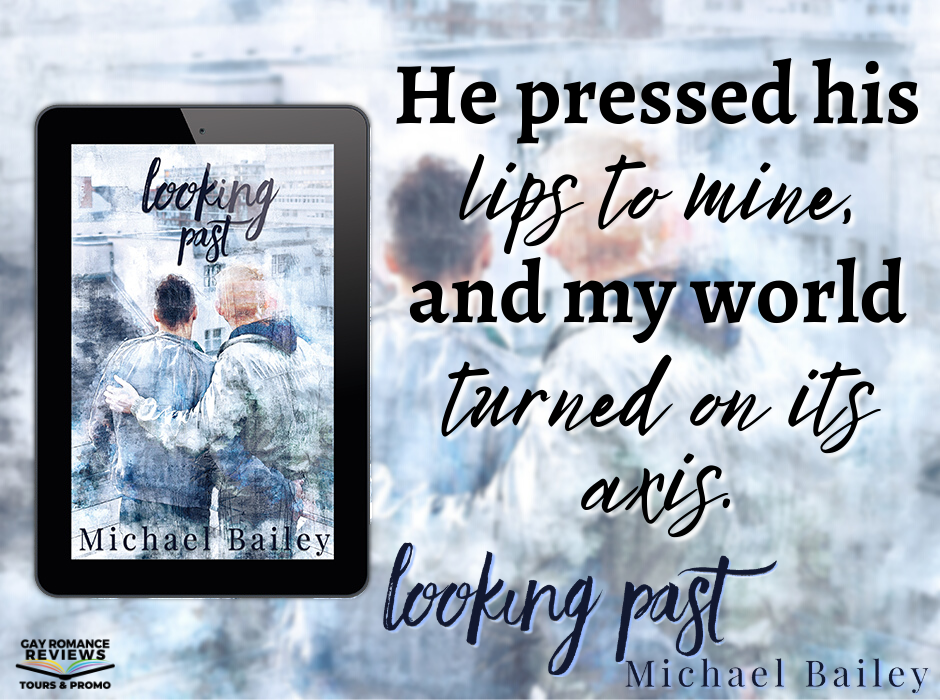 Gingerly, I raised my hand, softly knocking on Ben’s door. It opened, revealing a smiling Ben. “I was wondering how long you were going to stand there.” “You knew I was here?” He nodded toward the window. “Saw your car pull in a couple of minutes ago. Thought you might need a little bit of time.” I’m not sure why, but he always seemed to surprise me. “I’d be lying if I didn’t say I was a little nervous. It’s been…well, a long time since I’ve been in a situation like this.” “I am too,” Ben admitted. “But it’s a good kind of nervous.” “There’s such a thing?” Ben chuckled before saying, “Wanna come in? Or are you staying in the hallway all weekend?” I glanced down at the thinly carpeted floor of the hall. “Well, the hall does look comfy.” This time, he laughed. Grabbing my shoulder, he pulled, saying, “Get in here.” I went willingly. He stepped to the side as I walked in. He turned to me the moment the door was closed and smiled. That smile alone was enough to begin to calm my nerves. But then, he stepped into my space, gently placing a hand on either side of my face, and leaned in. “You have nothing to be nervous about,” he whispered. “We go at your pace.” Relief washed through me. Normally, I was the one who would act first and ask questions later. In this situation, though, I wanted to be sure we did everything the right way. Not jump into things. I certainly didn’t want a repeat of my last failed relationship. Ben seemed to sense that, and I was grateful for it. I leaned forward, kissing him softly on the lips. I felt him smile against me, alleviating any further hesitation I may have had. I leaned in further, pressing my body against his, and wrapped my arms around his waist. “Thank you for inviting me.” “Thank you for coming,” he answered, kissing me on the forehead. I leaned my head against his chest, allowing the warmth of his body to envelope me. His arms tightened around me, gently holding me in place. The beat of his heart was a steady thrum in my ear, washing away any further anxiety I might have had. Everything about this felt right somehow. 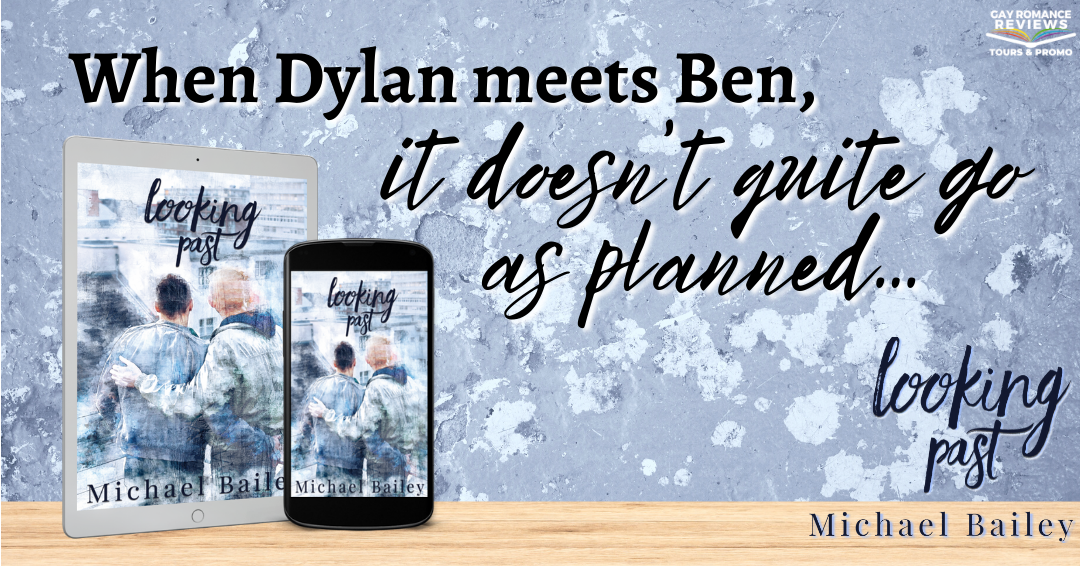 To celebrate Michael’s new release, we are giving away 3 e-copies of Looking Past! 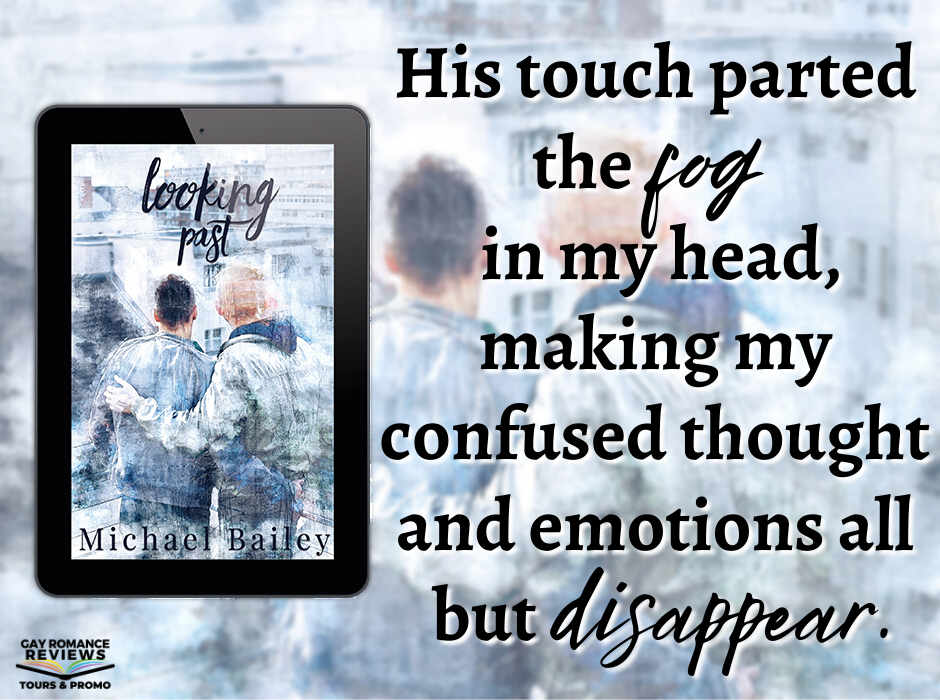 Before getting into M/M romance, I was a total nerd.  Sci-Fi, fantasy (not THAT.  Sword, sorcery, that kind of thing), comics, toys.  You name it, if it screamed dork, I probably did it.  I was a homodork, and proud.

In addition to that, I’ve dreamed of writing since I was eleven years old when I wrote a truly awful Choose-Your-Own-Adventure.  It sold exactly zero copies.  My mother may have a copy lying around somewhere.  Mothers keep that kind of thing.  I also wrote fantasy (Yes, THAT kind:  guy meets guy, they fall in love, have the white picket fence and live happily-ever-after)

I would walk into a book store and peruse all two shelves of their gay selection, and would always come away disappointed.  The books were depressing, nothing spoke to me about love and happiness.

Then I read one book.   I won’t tell you what book, but it had two handsome men and a dog on the cover.   I read it in one sitting, and was hooked.  I fell in love with the M/M genre to moment I read that first sentence, and I have been in love with it since.

I am astounded at the limitless story potential within one genre.  You can literally do anything within the genre, from comedy to paranormal, mystery to sci-fi, fantasy to straight out romance, and everything in between.

Life took control, as it often does, and the dream of writing was put on hold.  Then, in November of 2016, I took a leap of faith, and began writing my first novel as part of the National Novel Writing Month (NaNoWriMo) competition.  The goal of the competition is to write a 50,000-word novel in a thirty-day period.

However, on the advice of a friend, he “pushed through”. And so, in September of 2017, my first novel was be published.

I have always believed in the power of the written word, and the ability for one story to touch the reader in such a way that it can literally change the course of their life.  This one book opened up a world of possibilities for a middle-aged guy from Toledo, Ohio, and is what ultimately led me here.  And, I am happy to say, I never looked back.